Today I want to talk travel! In April, me and my sisters went on a city break to Bratislava in Slovakia. Bratislava is such a unique city – it’s definitely different from anywhere I’ve ever been before! Whilst planning our trip, we realised just how close Vienna is to Bratislava and decided we had to schedule in a day trip.

Right! So I’d been to Vienna before, back in 2014 as part of an Interrail trip with my best friend. I remember enjoying it, but saying I wouldn’t be in a major rush to go back. However, both of my sisters hadn’t been before, so we decided to make the trip. I’M SO GLAD WE DID. I absolutely loved it. I feel like I saw a whole different side to the city than last time, even though we saw a few of the same spots. Back in 2014, I must have been comparing Vienna to the other cities we’d visited and decided it wasn’t as nice, but oh man. I’m so glad we went. It really goes to show that the situation in which you’re visiting a city can really affect how you view it!

We were toying with the option of getting the bus, train, or a boat down the Danube. The boat option would have probably been very relaxing, and the train was a tiny bit quicker, but the train station isn’t in the centre of Bratislava.

We opted for the bus as it was both quicker and cheaper – it ended up being about 1 hour. We got the flixbus from the bus station in Bratislava. (Tip: 100% don’t do what we did and buy a ticket on the bus – even though it was only €10, book online beforehand and it’s literally half the price. We booked our tickets online for the return journey and it took less than 2 minutes.) Our FlixBus arrived a 5 minute walk away from Erdberg U-Bahn station.

We arrived around half 11/12 and proceeded to head into the city to explore a little bit. We took an U-Bahn from Erdberg to Stephansplatz to see St Stephen’s Cathedral. It’s such an experience to walk up the stairs out of the station to be confronted with such a grand and beautiful cathedral.

After exploring the cathedral, we were all 100% ready for food and so went off to try and find a cafe. (Specifically, we wanted a cafe where we could sit outside and bask because it was SO sunny!) I can’t remember what the name of the cafe was (I’m terrible), but I had some yummy cheesy potato dumplings which were really good.

Now that we weren’t hangry, we had a really nice walk down the Danube, Europe’s second longest river which connects 10 countries. There’s something really wonderful about that, as you walk down the peaceful bank and know that many many others are doing so, along the exact same river in different countries.

Everything was so picturesque, and I liked how you could walk directly next to it; it was really peaceful. We were especially lucky with the warm sun. Also, as per our ridiculousness, we also had an impromptu photoshoot by the river.

We crossed over the Danube, and headed towards the Wiener Prater (a permament amusement park in Vienna). On the way, we found ourselves *accidentally* buying some gelato. What is it about ice-cream outside of the UK?? It’s INFINITELY better.

We arrived and looked around the Prater. Abi and I went on a big spinny ride which was honestly just quite relaxing and had excellent views of the city – Cat opted to not as it was quote unquote “high”.

We ended up spending quite a lot of time there – not on purpose, it’s just so big, with so many sections to explore. It’s such a cool thing to just have in the middle of a city.

We decided it was about time we got our culture on and headed back into the centre of town to Hofburg Imperial palace, the official residency and workplace of the president of Austria. The palace was stunning, and the gardens surrounding it were also lovely. Throughout Vienna, but especially outside Hofburg palace, there are lots of horses because of the Spanish Riding School. Cat, being afraid of horses or ‘clip clops’ as we began to call them, wasn’t so keen on this. It did give us ample ammunition to make fun of her so swings and roundabouts really. #siblinglove 🤷

Then we headed a few minutes down the road to the Austrian parliament building which was pretty cool, but under some hefty refurbishments! We also had a little look in the free Parliament museum which didn’t have any English signs so I didn’t learn much. However, there was some funky parliamentary chairs you could swivel on at the end (I’m a child).

Next up was the MuseumQuartiers (MQ) which is an art complex comprising of lots of different museums, galleries, restaurants and bars. It has a really nice and friendly atmosphere, and is the perfect place to chill, as well as visit some museums. I remembered from my last visit that there were funky chairs to sit on in the open area. Needless to say, I wasn’t wrong.

We didn’t end up going into any museums, but it’s such a nice atmosphere to relax with a cider, a book or just some good company.

It was still really sunny, so we grabbed a few ciders and headed to Maria-Theresien-Platz, which is a really nice park area outside the Museum Quartiers.

As it grew later, we grew hungrier and so we headed for dinner. We eventually chose a restaurant called Asia Time, which was situated on Naschmarkt. It had a really diverse range of pan-asian cuisine and took us far too long to decide what to get. I eventually got myself a veggie bento box which was delicious, and fun as I’d never had a bento box before.

And just like that, we were heading to the U-Bahn to catch our bus home. We ended up getting back into Bratislava at about 9:30pm. However, there were buses all evening and so we could’ve stayed longer if we wanted to!

It was a really jam-packed day, but, even now having explored the city twice, I still don’t feel like I’ve seen all of Vienna. It’s such a captivating city. I love that we got to explore it for a day as it was so close to Bratislava, that’s one of the wonderful things about European cities.

Have you visited Bratislava or Vienna? Have you ever taken a day trip to a different city or country? Come and let me know in the comments! Being able to explore more than once place when on holiday is such a wonderful feeling!

One thought on “Day trip from Bratislava to Vienna | Travel diary” 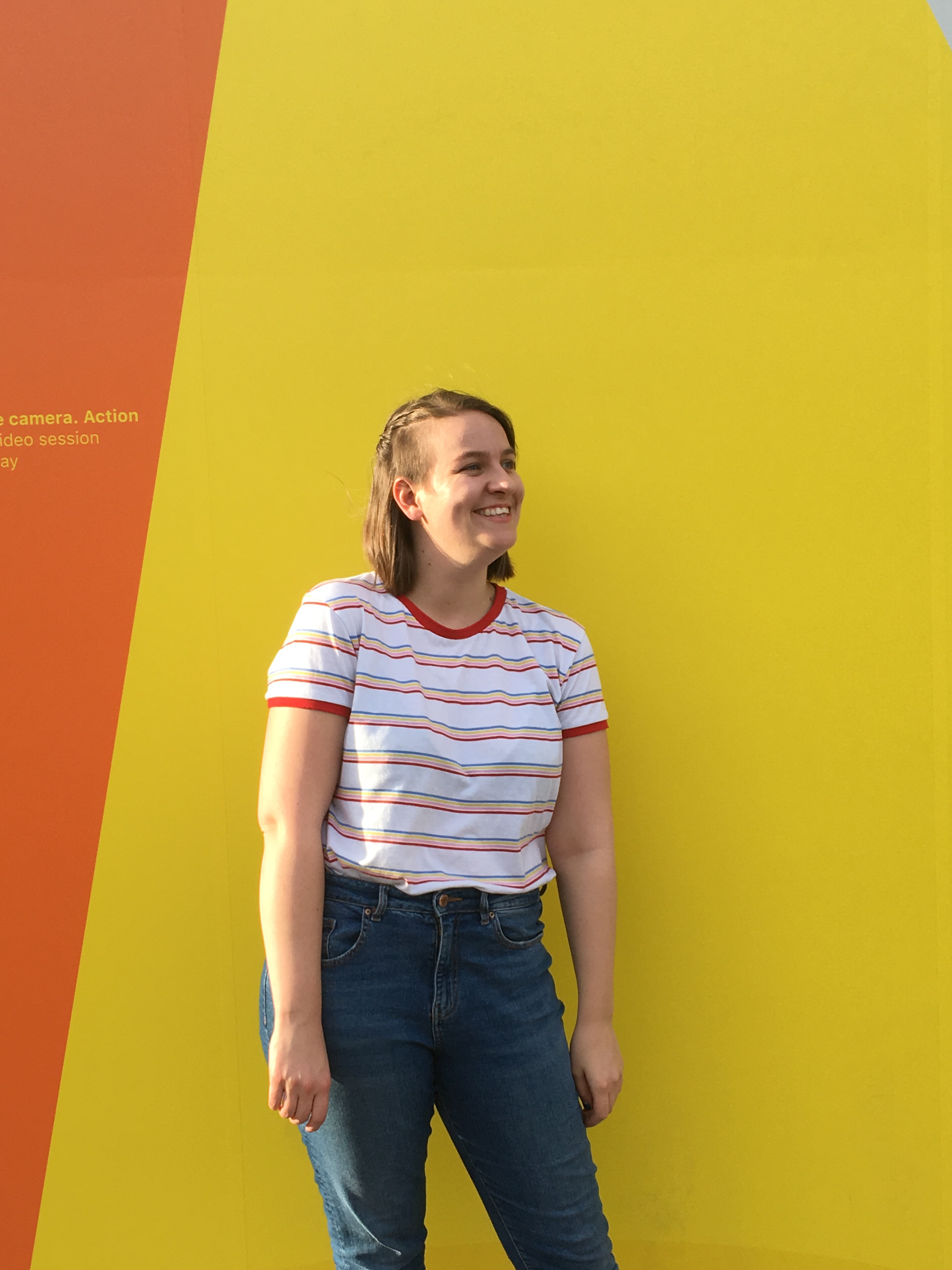 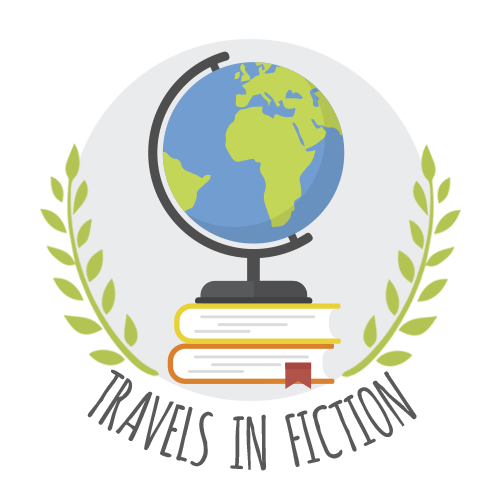